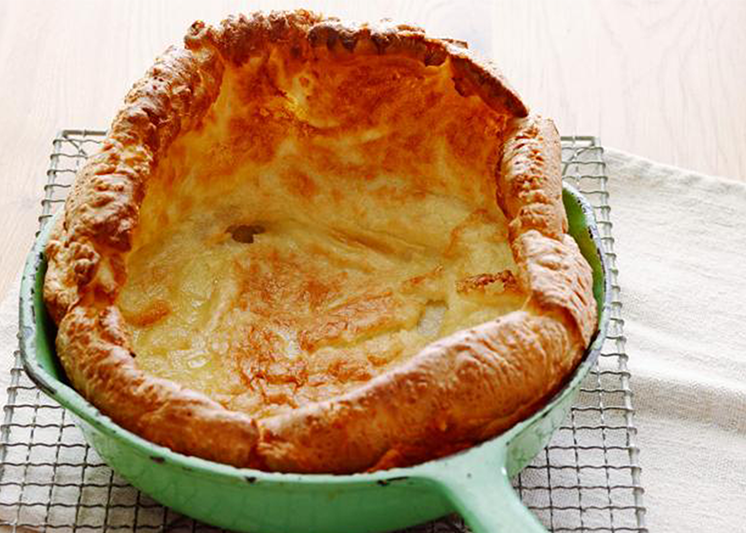 Yorkshire Does It Best 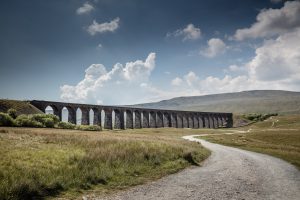 Hands up if you enjoy your Yorkshire Puddings with your Sunday roast. You may not have realised but 4th February is actually Yorkshire Pudding Day. So in honour of all things Yorkshire, we’ve pulled together 25 fantastic facts (there were so many more but we had to draw the line somewhere) that make Yorkshire great. Enjoy!

Click here to view a selection of our project portfolio.