Bentley Court (formerly Delph House) was a 1960’s tower block, providing social housing for residents with 100 apartments. The block was largely dilapidated and as a result sparsely occupied. Located in central Keighley, the twin blocks dominated the local skyline, and had become unsustainable as a result of the introduction of the bedroom tax.

The local Housing Association had actually earmarked the site for demolition having deemed it too costly to redevelop. And so, identified as an unviable scheme for development it was taken into private ownership.

The developer instructed headoffice3 and it was decided the scheme could be made viable through a programme of extensive refurbishment and remodelling. After conducting market research it was decided to reconfigure the interior to provide one and two bedroom apartments to cater for the growing number of working professionals seeking affordable housing in a central location with easy commuting to Leeds, Manchester, Halifax and Bradford. The location of the site was close to Keighley railway station benefiting from easy commuting.

The agreed strategy to refurbish and remodel to provide fit-for-purpose accommodation of 1 and 2 bedroom apartments with large communal space, was intended to encourage and support regeneration of the community, by providing improved amenities and residential space for a shifting population profile.

Due to the highly visible nature of the site which dominates the landscape the aim was to help improve the area by raising the standard and quality of residential housing stock.

The transformation has had a major impact on the surrounding environment. The finished development now serves as an attractive and imposing feature building in the area characterising the aspirations of the area for regeneration.

The site has been one of the highest number of flats to be redeveloped boosting average quality of local housing stock whilst providing important inward investment to the local region of Bradford Metropolitan District.

The second phase of the development involved the submission of planning for an additional 50 apartment new-build scheme adjacent to the original building.

The overall project was completed in time and on budget.

The scheme has had an immediate positive effect on the local landscape and appeal of the area, supplying much needed accommodation to a new attractive target market for the area and will continue to provide long-term benefit to the region and a signpost for the ongoing successful regeneration and development which is planned for the area. The project demonstrates headoffice3’s ability to work fast, efficiently and effectively in designing and delivering exciting developments which positively impact on the local region and community for both the short and long-term. 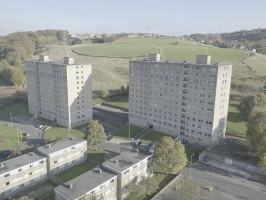 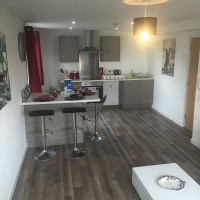 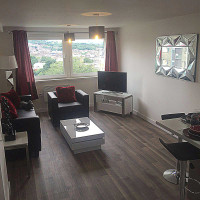 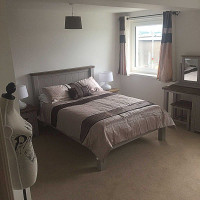 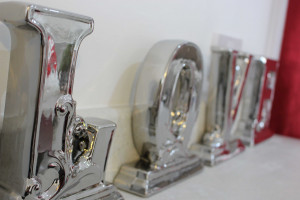